It is that time of the year again, when everybody is sharing and spending time with family and loved ones. So, we decided to compose a gift of knowledge. Knowledge is power, and we feel it is the second best gift in the world!

It is no new knowledge that IQ and technical skills are important for leadership. However, some people aren’t aware of the fact that, the sine qua non of leadership is emotional intelligence. In essence, “what distinguishes great leaders from merely good ones isn’t IQ or technical skills, says Daniel Goleman. It’s emotional intelligence: a group of five skills that enables the best leaders to maximize their own and their followers’ performance”.

Company A, recognized the importance of emotional intelligence, and how it could help their performance. So they decided to have a critical mass of emotionally intelligent capabilities as senior managers within several divisions. This move saw each division outperform yearly earnings goals by 20%. 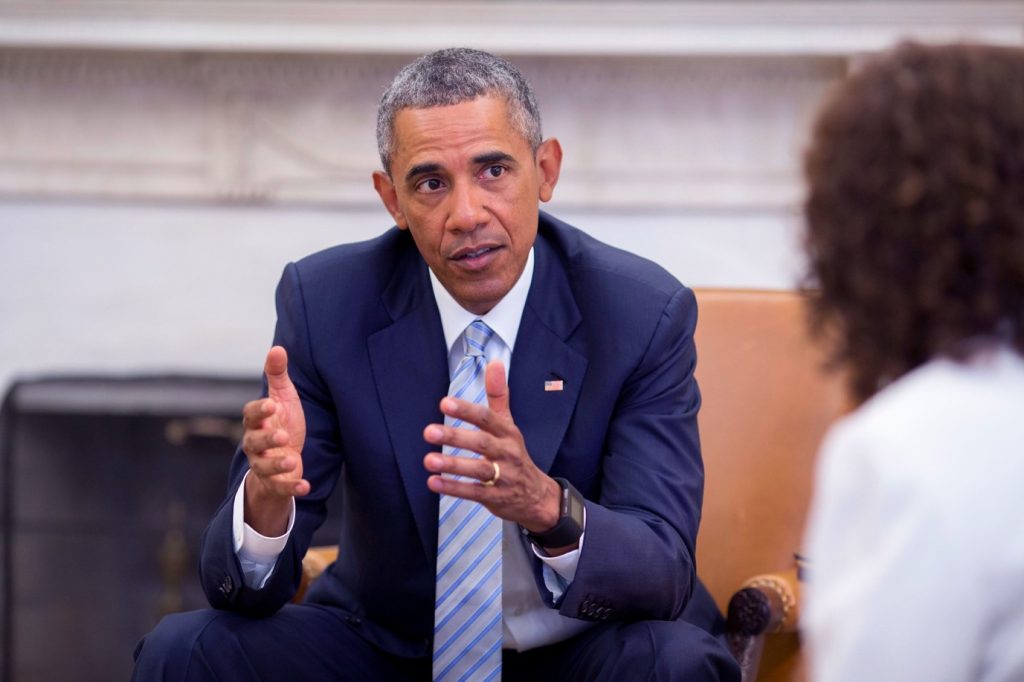 We all love to see an increase in performance, therefore, it is imperative that we know and develop the group of five skills that progress emotional intelligence.

Everyone is born with some level of emotional intelligence skills. But, we’ve got to strengthen these abilities through persistence, practice, and feedback from colleagues or coaches.

So I implore you to develop your emotional intelligence skills, as it will also help you in efficiently managing your work and life demands.