#BurnsleyTech Adventures: A trip to India

The just concluded International tour is an opportunity to experience first-hand the social and cultural dynamics of business in another country. This year, we had the opportunity to travel in the company of about 24 participants to Bangalore and New Delhi, India.

Our first stop, KPMG, where we received Introductory presentations about India. 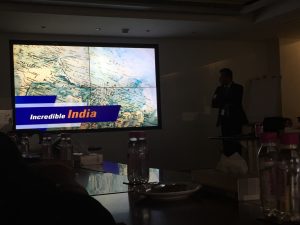 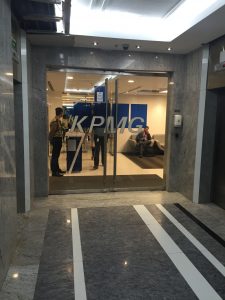 We visit and interacted with the following establishments; 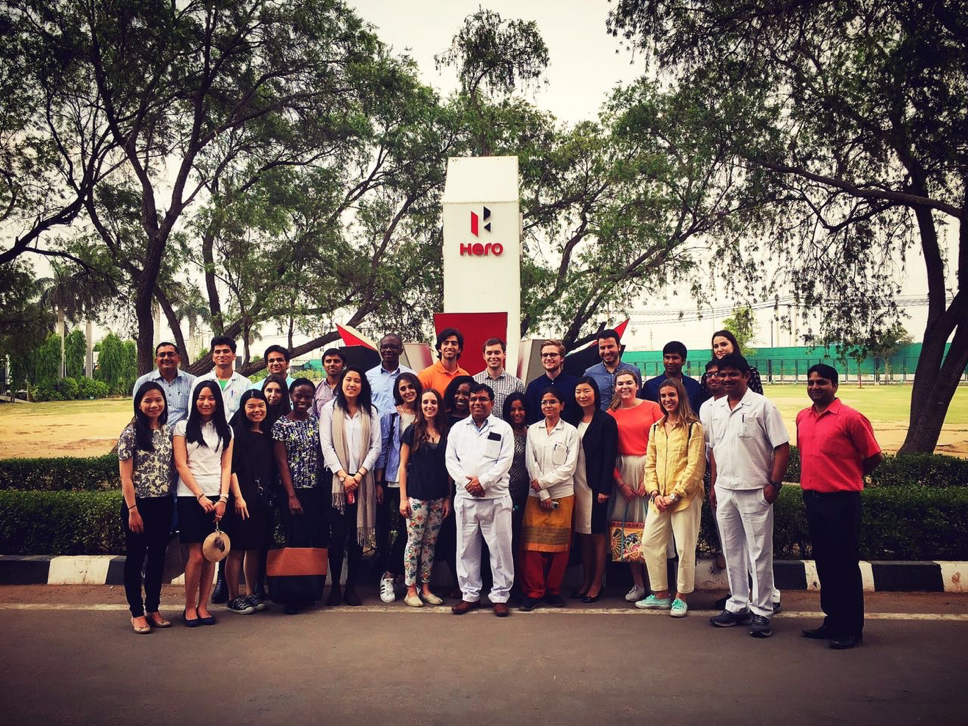 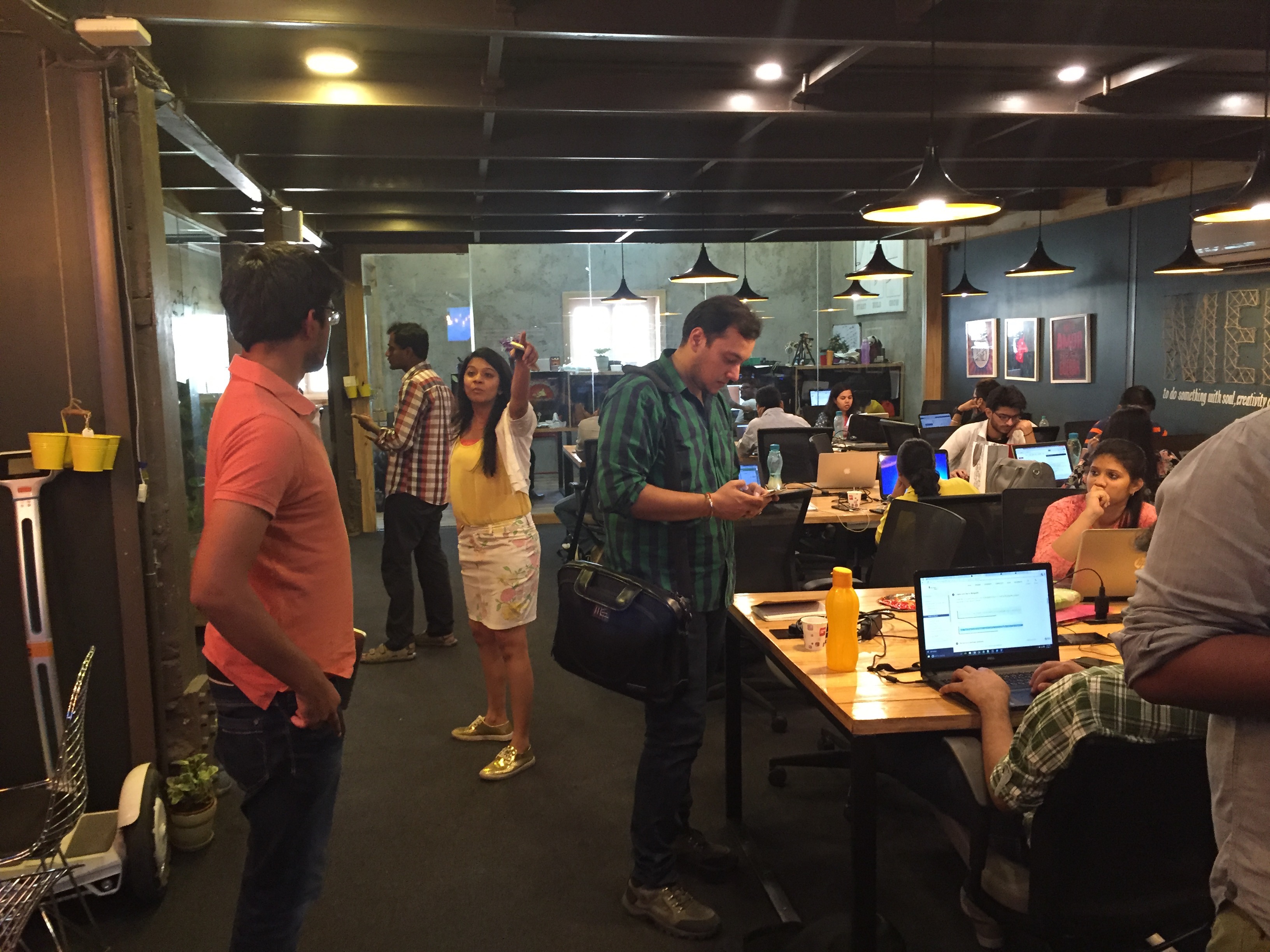 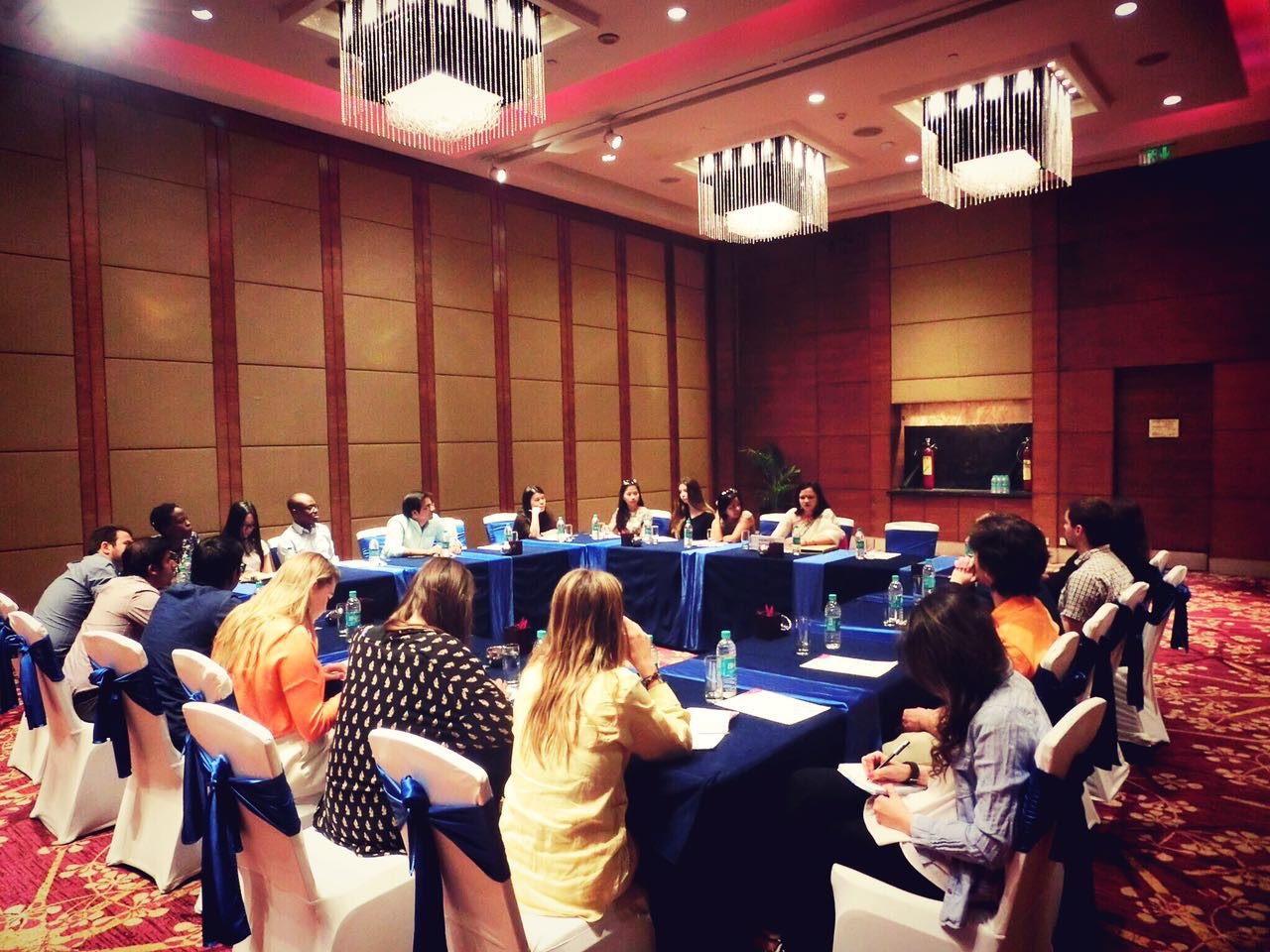